Students from programs in Owen, Peabody, and the Graduate Program for Economic Development applied for and received sponsorship from the TFC to engage with leaders through SECON. Here are several of their stories from the experience. 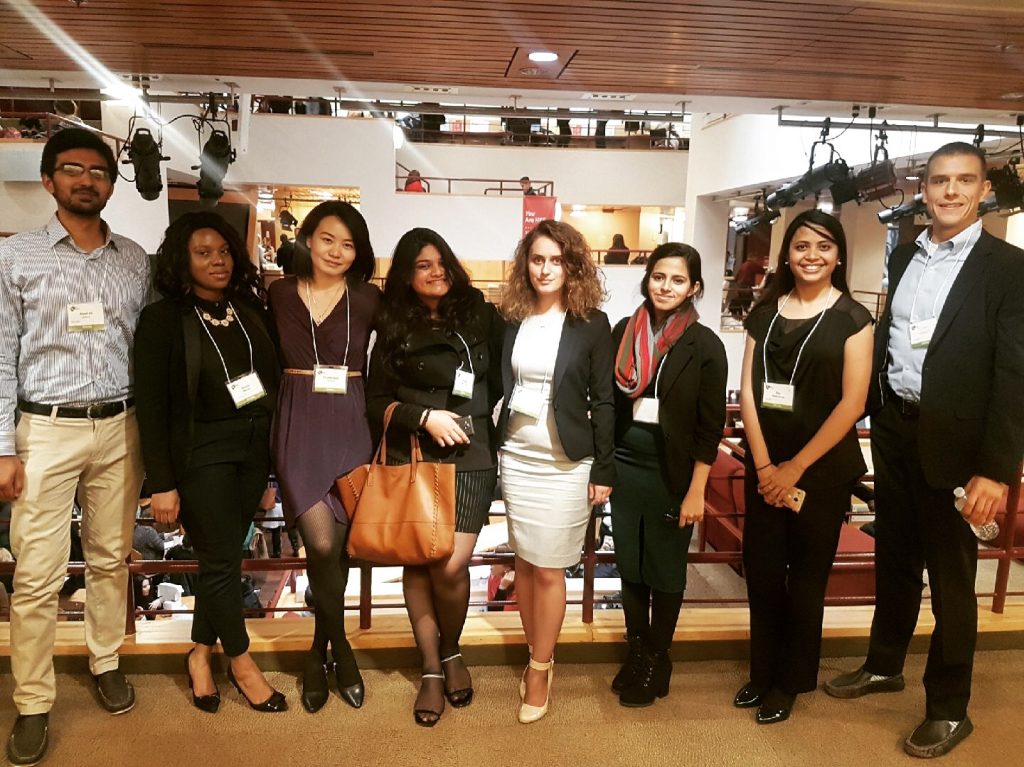 At the end of March, I attended Harvard’s 18th annual social enterprise conference (SECON). The conference had attendance of nearly 1,000 people from all over the world including students and professionals. The themes (or tracks) for SECON this year included Unleashing Human Potential, Startup Society, Disruptive Potential / Unanswered Questions and Reimagining Capitalism. Each track featured programming from various professionals in the social impact space and included keynotes, panels and interactive sessions. In the Reimagining Capitalism track I had the opportunity to hear from panels of impact investing professionals, participated in an interactive session where we built a micro-lending portfolio and ran through an HBS case with one of the case authors / professors at HBS. In addition to the programming, the org 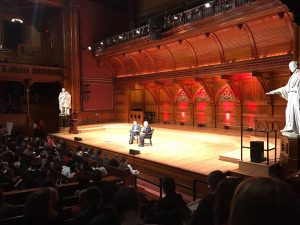 anizers very deliberately created opportunities for networking and I even left the conference with another internship offer.

The main takeaways from the speakers were that measurement of impact continues to be an issue and many social enterprises are suffering from not having ample communication with the populations they are trying to help prior to starting projects. Simply put, measurement methodologies need to be developed and people need to start listening more. 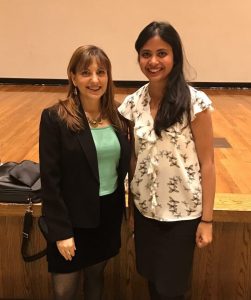 his year, at the Harvard SECON 2017, I attended 9 different sessions spread over 2 days. My favorite session was by Tami Kesselman on ‘Investing SMART’. Tami is the chief strategist of an impact investing firm – Alpha TBL and is currently helping the UN launch its first VC fund. She spoke about the ten-question heuristic framework that dramatically mitigates risk and accelerates growth while improving probability of success across both impact and financial metrics. The questions ranged from – ‘If I reach true scale, who would I displace?’ to ‘What resources or options will my venture take away from the local population’. She also took us through multiple mini case examples of high profile execution failures that didn’t take the required perspectives into account early on. For example, the case of Nestle as the baby killer or ‘one laptop per child’ helped me in reflecting on the domino effect of any such initiative and the importance of asking certain questions before we launch any venture- social or not. Following the session, I got to network with her team regarding this space and the various career opportunities in this sector.

I attended the Harvard SECON with people from 16 countries, and over 35 US states, who came together with one mission ‘Doing Good to the Society’. I’ve met people from Corporate Social Responsibility (CSR) managers to politicians, entrepreneurs, and students like me. They were all socially conscious individuals who cares about the world. I was inspired by meeting such a talented and passionate people, and left with new ideas, connections, and full of energy. It really feels like an era of social change. 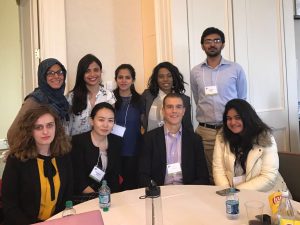 I will be going to back to Mongolia after graduation, and will be
working with communities that are impacted by mining projects. All these mining companies, as part of their CSR work, financially support these communities. It is important for me to know what works and what doesn’t, so that I plan better social programs in these communities that addresses economic development, poverty alleviation. To me personally, it was an eye-opening experience, and I want to thank GPED and TFC for giving me the chance to attend the Harvard SECON.

On the last weekend of April, one of my biggest childhood dreams came true; I was finally going to see Harvard University. This was such a special moment for me because my grandfather use to be a student there. I was going to walk in his footsteps for a few days.

For the eighteenth time, the Harvard Business School and Kennedy School students joined forces to host the annual Social Entrepreneurship Conference (SECON), 2017 edition. This event drew almost a thousand participants from all over the country and over-seas. Industry leaders, students, teachers and disrupters in the social entrepreneurship space were all there, and I got to learn from so many of them. From the first keynote to the last; I was inspired, in awe and my mind opened-up all the amazing things people are doing to make a positive impact in people’s lives. What was even more amazing is that the whole event was a student-led initiative. 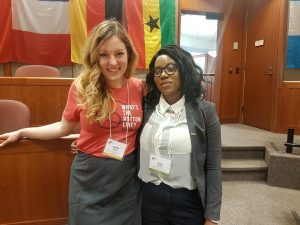 The conference ended with and powerful and inspiring keynote by Brittany Packnett of Campaign Zero. She charged us to go out and make a difference in people’s lives by being more than just allies and to actually involve ourselves passionately in movements and organizations that are out there changing the world for the better.

Attending the Harvard Social Enterprise Conference was one of the highlights of my semester. Along with students from different
graduate programs at Vanderbilt, I was representing the Turner Family Center for Social Ventures at the Conference.

There were various sessions happening at the conference, but there were some that really stood out. One of these sessions was pertaining to education reform in South Asia. I was especially excited to attend the session because earlier when I was going through the list of speakers, I came across a name whose research papers I had read and cited numerous time in my undergraduate degree. This person was Lant Pritchett, a professor of international development at the Harvard Kennedy School of Government and a senior fellow at the Center for Global Development. Before that, he has occupied various positions at the World Bank and has worked extensively in India. For his book, The Rebirth of Education: Schooling Ain’t Learning, most of his field experience is coming from his time spent in India. This book is important because not only this is about learning organizations in the education sector and the social sector, but also because the author himself was living in India and has spent a significant amount of time working in the field himself. In the book, Pritchett has used both objective data and also strong metaphors to paint a very clear picture and to get the point across. 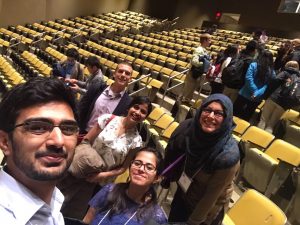 At the end of the session, I discussed and shared with Dr. Pritchett, some of the similar issues that I had experienced during work in the education sector in Pakistan. It was exciting and overwhelming to meet the person when you have read about their research in the past. He ended up giving me a copy of his book at the end of the session!