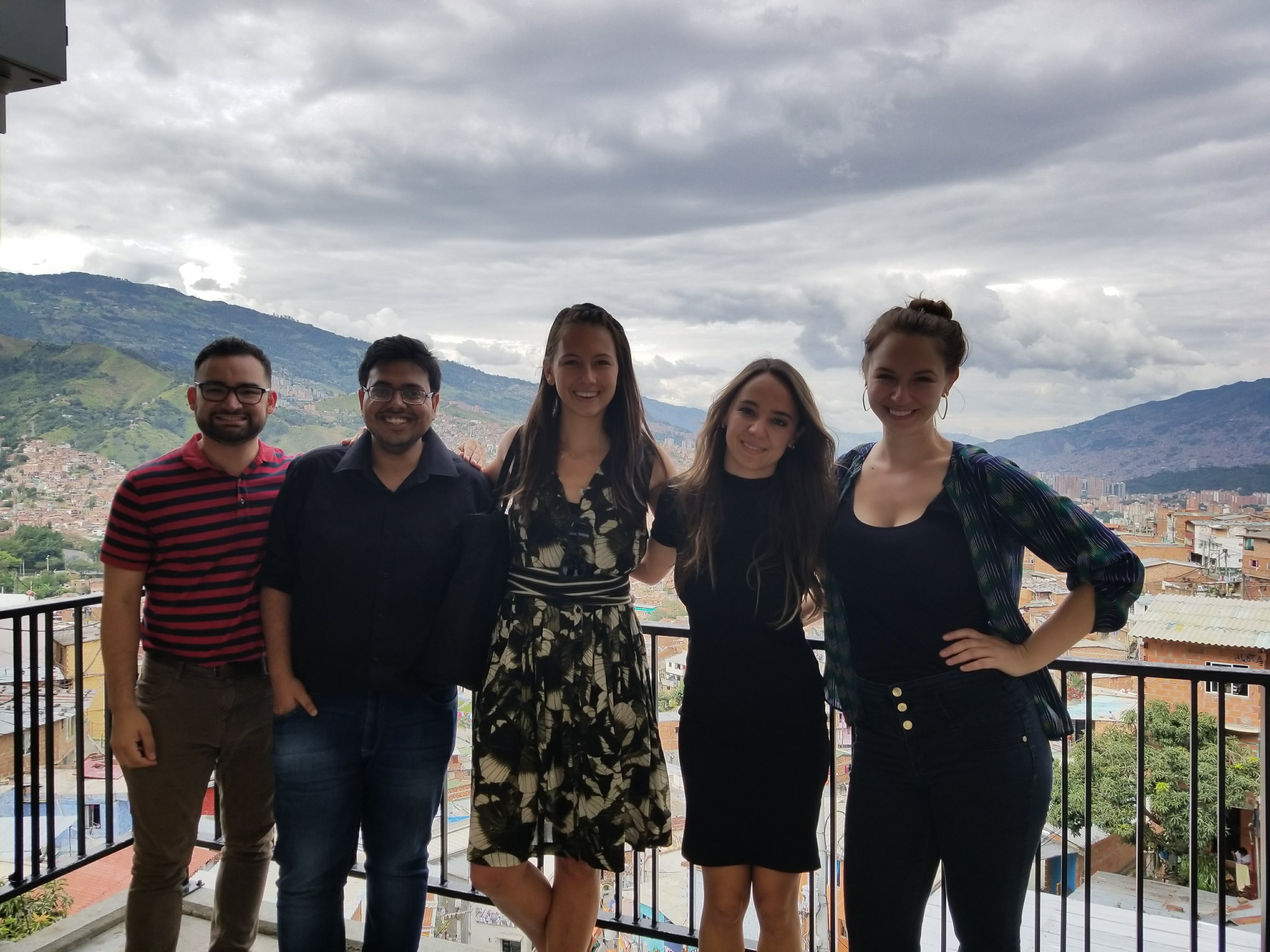 What was the nature of your project?

Our group is working with Interactuar to develop a wireframe for a companion app to Interactuar’s MBA program.  Their program helps train smallholder farmers with business acumen to formalize their farms.  Interactuar wants to expand their program to more farmers and increase their impact, and our job was to work out how an app might be able to do that. 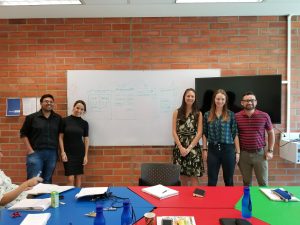 What were some of your key learnings, both in the class and during the trip?

One thing that we heavily discussed in class was the nature of poverty, and how we define poverty as compared to the populations that we are serving – in Colombia in our case.  However, on the ground, it was a different story to think about how the farmers themselves viewed their situation, and how they compared themselves both to one another and to the surrounding country.  Similar to other groups, we often spent hours in the car to drive to rural farms, but the farmers were excited about the prospects of the program and many were continuing more personal development.  One alumni of their program was going on to pursue an accounting degree at a nearby university and were quick to give feedback and even advice.  The farmers took pride in their work and true experts of their domain and viewed us as equals. 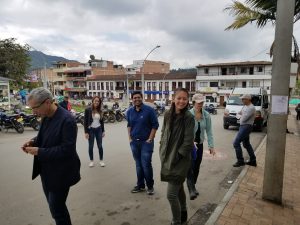 What were some unexpected challenges and how did you overcome them?

Although there were some challenges regarding language, some of the biggest challenges regarded the nature of our project and what we felt was truly feasible.  Interactuar has a very comprehensive and personalized learning program, which has done wonders for its farmers.  However, we were faced with the challenge of building an app to accompany that without sacrificing the quality of the curriculum or its support for students.  In our brainstorming, and meeting with various farmers, we realized that most of their concerns regarded how to keep records, and the accompanying infrastructure and technology issues that come with accounting.  Likewise, there was a definite age gap in terms of who used technology and in which ways, and it had consequences for how we thought about the app.  Hence, we met and adjusted based on many of the farmers’ recommendations for what they used, and came up with an idea for the app that was exciting not only to the farmers but ourselves and Interactuar. 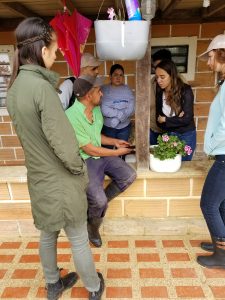 What is some advice you would give to someone hoping to delve into the field of social entrepreneurship at an international level?

Listen first, and be flexible.  Many times, things will not play out as planned, and one has to adjust.  Most importantly, keeping an open mind and truly listening to the concerns and inputs of those that live in host countries is important – they are the true experts of their situation!  Also, be honest about your own situation and background, and provide input that truly is backed by your studies and experiences.  It is okay to admit you do not understand or know something; instead, be willing to learn and adjust to the new atmosphere.