Sarah Stephanoff (M.Ed. Community Development & Action, 2017) and Caroline Martin (M.Ed. International Education and Policy, 2017) served on the Project Pyramid leadership team and traveled to Bolivia during Spring Break. Here is an interview with Sarah about their experience. 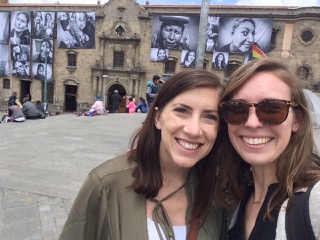 Please briefly describe your role on the Project Pyramid board.

I was the Director of Curriculum so I was responsible for creating the syllabus and serving as TA for the semester-long Project Pyramid course.

Please share some thoughts on the social enterprise landscape in Bolivia from what you experienced.

What organizations did you meet with? 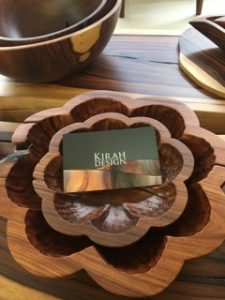 How have you seen Project Pyramid grow from the first year where you were a part of the class, to the next where you were on the programming board and attended a trip while holding a leadership position?

I think it was really eye-opening to be a part of the leadership team. I remember thinking there were so many things that we as a board were going to do better this year. I think we accomplished some of those things but I also respect last year’s board so much more once I realized how complicated working with social enterprises is.

One cool aspect of the trip is Caroline Martin and I had a whole new understanding of how to vet a potential partner after two years being part of Project Pyramid. We felt we were able to ask much better questions and evaluate much better if the social enterprises we were meeting with would be a good fit for Project Pyramid.

What were some of your key learnings from the trip? 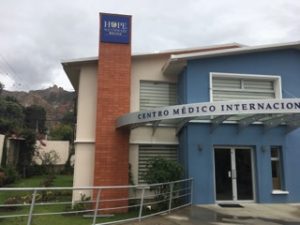 I think how interconnected the social enterprise landscape was and what great potential there could be in sending multiple teams to the same region. We felt there would be a lot of great opportunity for collaboration and knowledge sharing between the teams as well as the possibility of developing a greater understanding of one region.

Also we learned that the altitude in La Paz is no joke!

What is a piece of advice you would give to someone interested in enrolling in Project Pyramid next year?

Be ready to get messy! Not literally, but social enterprises are complicated and sometimes hard to make work. They are this great model of having a financial return while making a social impact, but maybe not as easy as you might think. For me, though, it’s been such a good learning experience to see some social enterprises up close and it’s been so worth it. 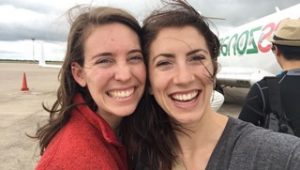